"We need all the support we can get because this will actually save lives," Braeden Lange says.

The Courage Game, created to support gay youth and rebuke bullying, was one of the feel-good stories of the year. It sprang from the relationship between former pro lacrosse player Andrew Goldstein and 12-year-old Braeden Lange, a gay lacrosse player who contemplated suicide until he found acceptance.

Now Lange and his parents, Mandy and Scott, are trying to help LGBT homeless youth in the Philadelphia area by building a home for them, called the Courage Home. Braeden explained the need for such a home in an email to me:

"I think the Courage Home is so important because over 40% of homeless youth are LGBT and I think that is a big problem. This is, because sometimes, when a kids come out, they don't get supported the way I did and they eventually either get kicked out of their homes, or they choose to leave because of how hard it is. 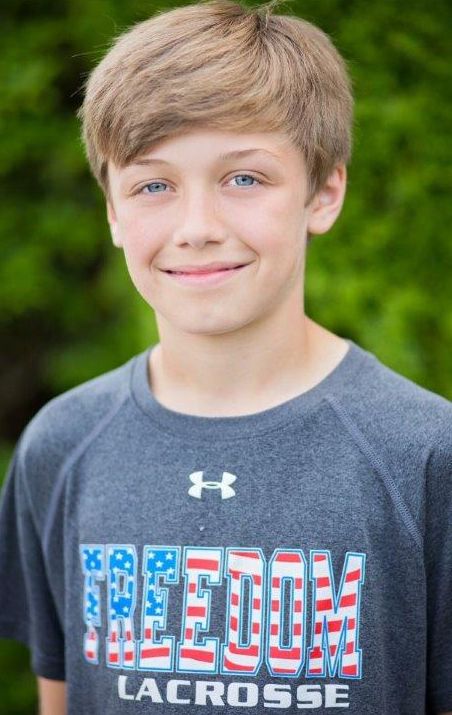 "A lot of the time when LGBT teens try to stay in a homeless shelter, they experience bullying and don't get the proper support they need. So if we were to make a homeless shelter for all LGBT youth, it would be a  much more supportive environment than normal homeless shelters. Me and my mom have been working really hard on this but we need all the support we can get because this will actually save lives."

Braden's mother, Mandy, said the family is working with the Ali Forney Center in New York for help with development and modeling.

"Right now in Philadelphia there is no shelter specifically for homeless LGBT youth," she said. "Staying in the shelters for chronically homeless doesn't feel safe, because there are no supports for what they are going through. These are kids who have been rejected by their families and they need to be in a space that will fill in where they were failed.

"The Courage Home would provide emergency and transitional housing and access to all the medical and mental health they need in addition to job or school opportunities. There would be community support and nurturing that would enable them to accept themselves for who they are."

While the family waits for approval on its 501c(3) tax exempt status, it has set up a Go Fund Me page to raise private donations. If you are looking for someplace good to spread some holiday cheer, the Courage Home would be a great choice.