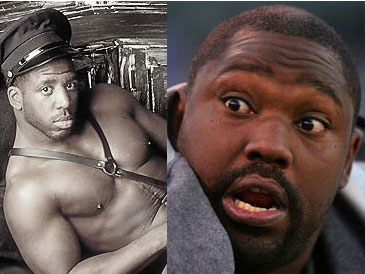 This week’s Sports Illustrated ran a list of the more “memorable moments” in the career of NFL defensive lineman Warren Sapp, who announced his retirement. There was this gem from Dec. 23, 2006 (first reported by Phil Barber of the Santa Rosa Press-Democrat):