The latest video in Outsports' partnership with the It Gets Better Project™ is from Billy Bean, who played baseball with the Tigers, Dodgers and Padres from 1987-95. Bean is a gay sports pioneer, becoming one of the few pro athletes who publicly came out.

I met Billy this weekend and we did a terrific interview where he talks about coming out and the regrets he has over not playing longer. He says that had he simply came out to his parents, he would have played two more years, but his fears prevented that. He now urges gay athletes to reach out to someone they trust, even if they are not ready for a wider coming out. His video echos that and is quite powerful (note: this is an updated video from the one posted a week ago):

Bean's photo for the NoH8 campaign: 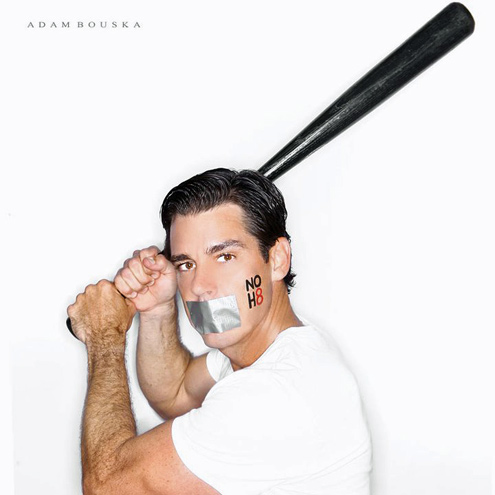