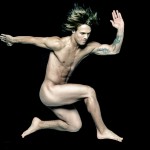 ESPN's the Magazine's "Body Issue" has become an annual tradition where the magazine gets male and female athletes to go naked (with all the naughty parts hidden) in celebration of their physical beauty.

The Hope Solo shots have the straight websites all aflutter, but we focused on the men, which included speedskater Apollo Anto Ohno, baseball's Jose Reyes, the NFL's Steven Jackson, the NHL's Ryan Kesler and the NBA's Blake Griffin among others.

Here is a link to ESPN's entire gallery. 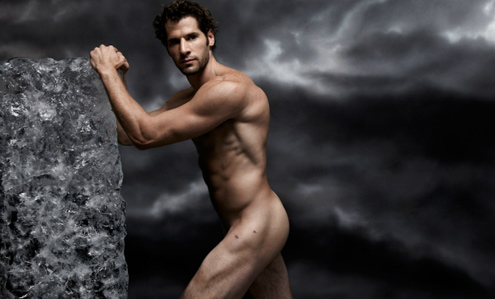 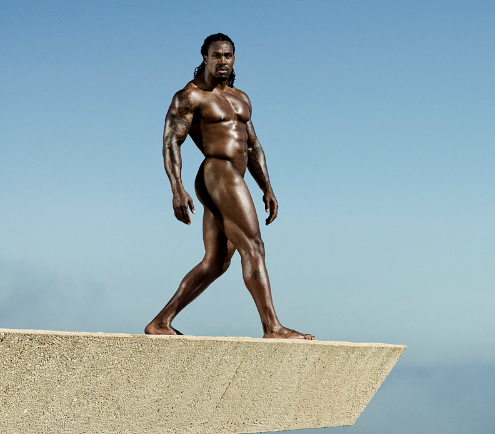