San Francisco 49ers defensive back Chris Culliver has issued a "non-apology apology" after saying he did not want a gay player on his team.

"The derogatory comments I made yesterday were a reflection of thoughts in my head, but they are not how I feel. It has taken me seeing them in print to realize that they are hurtful and ugly.

Those discriminating feelings are truly not in my heart. Further, I apologize to those who I have hurt and offended, and I pledge to learn and grow from this experience."

I don’t do the gay guys man. I don’t do that. No, we don’t got no gay people on the team, they gotta get up out of here if they do. Can’t be with that sweet stuff. Nah…can’t be…in the locker room man. Nah."

"Chris is very apologetic for any harm caused to anyone. His intent was not that at all. He is one who celebrates the differences of others. All of this was just a big mistake. It was interpreted wrong."

1. Thoughts in your head are usually synonymous with what you feel. And from the sounds of it, there's not a lot rattling around in your head.

2. It took seeing your comments in print to realize how bad they were? It sounds like it took your agent and team management to tell you how moronic and insensitive they were and what a distraction you were becoming.

3. Apologizing to "those who I have hurt" is the definition of a "non-apology apology." A heartfelt apology is not qualified.

4. I don't see how your remarks can be "interpreted" any differently. Saying a gay 49er "gotta get up out of here" is pretty clear.

That said, I don't believe Culliver should be punished in the sense of a fine or suspension. I would feel differently had he directed his remarks to a specific teammate or fan. While I condemn what he said and encourage others to do so, it would trouble me if we punish people for not toeing a certain line on an issue. If a gay 49er were to come out, Culliver would have to deal with it or face the consequences if he chose to be disruptive.

Interestingly, former 49er Kwame Harris, whose homosexuality became public this week after being charged with assaulting a former boyfriend, had this reaction:

"It’s surprising that in 2013 Chris Culliver would use his 15 minutes to spread vitriol and hate. I recognize that these are comments that he may come to regret and that he may come to see that gay people are not so different than straight people," Harris told NBC Bay Area exclusively.

We do have to give Culliver credit, though, for making the issue of gays in sports Topic A right now at the Super Bowl. When it leads ESPN's "Pardon The Interruption," you know it's big.

I would love to hear from readers on Culliver's apology and whether he should be punished and why. 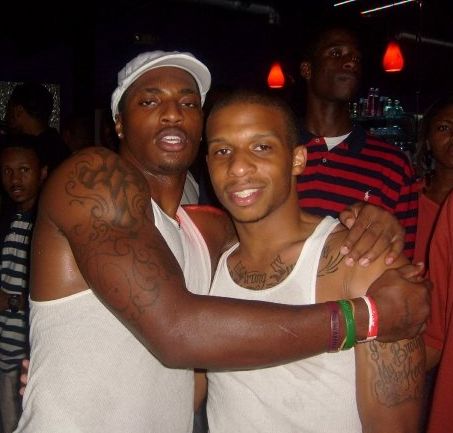