Straight athletes: Stop shoving your sexual orientation in our faces

Share All sharing options for: Straight athletes: Stop shoving your sexual orientation in our faces

Every time a gay athlete comes out publicly, there is an inevitable chorus of "who cares?" from many fans and some in the media. Why do gays need to flaunt their sexual orientation, I couldn't care less, focus on sports, the cry goes. Comment threads, talk radio, Twitter and Facebook are replete with such examples.

Yet, neither Jason Collins nor Robbie Rogers have ever talked about their private life. If you want the champions of flaunting their sexual orientation, straight athletes take the prize. Athletes seldom miss a chance to talk about their wife, girlfriend or kids, and TV loves to personalize them. That is unless you're Australian diver Matthew Mitcham in the 2008 Olympics, winning a stunning gold medal months after coming out as gay and with your boyfriend in the stands in Beijing cheering you on, all facts NBC chose to ignore (though the network, under a lot of heat for 2008, did profile Mitcham in 2012).

I know that ESPN constantly showing Alabama quarterback A.J. McCarron's hot girlfriend, Katherine Webb, during the BCS title game was designed to simultaneously give Brent Musburger an orgasm and a heart attack, but I think we got the point after the 20th shot of her. McCarron is a 100% red-blooded heterosexual, the less-than-subtle message said, but I was more interested in whether he'd put up 50 on Notre Dame.

Straight athletes broadcast their sexual orientation constantly, yet it's so normal that people take it for granted. Why can't they keep their private lives private and stop shoving it in our faces? I'm looking at you … 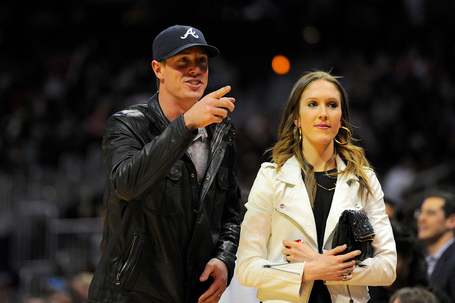 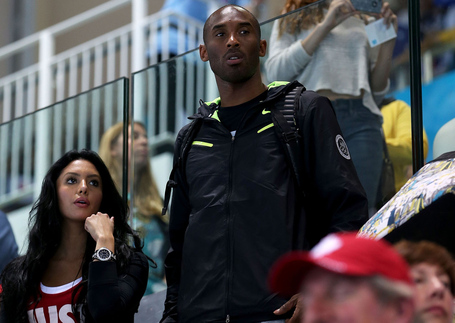 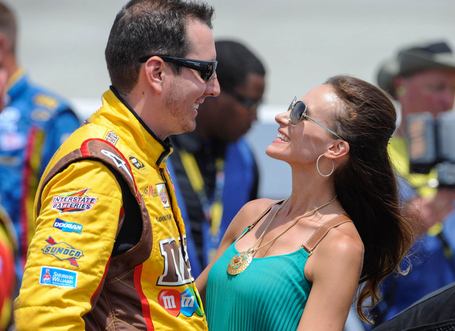 … Mariano and Clara Rivera, and sons Jaziel and Jafet: 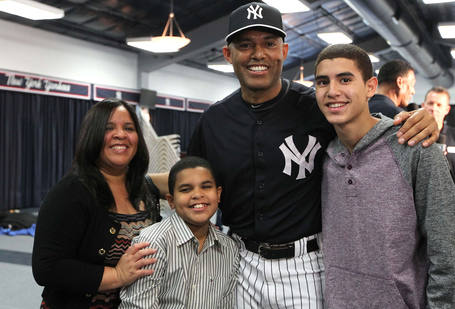 … Ronde and Claudia Barber and daughters Yammile and Justyce: 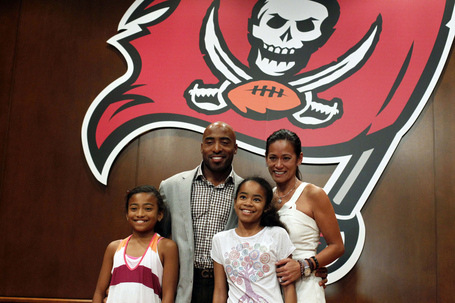 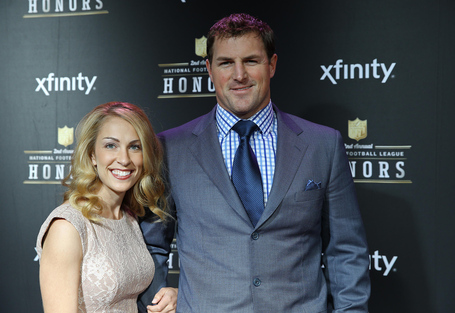 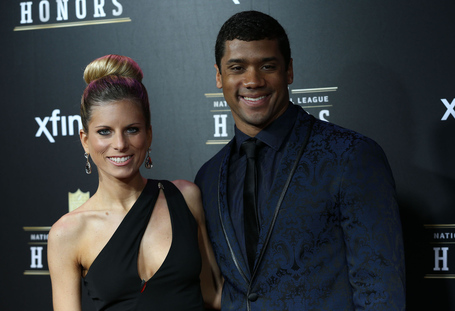 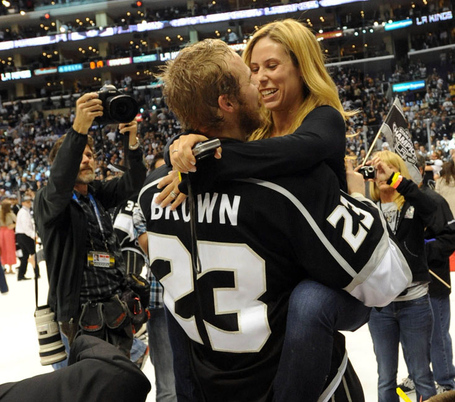 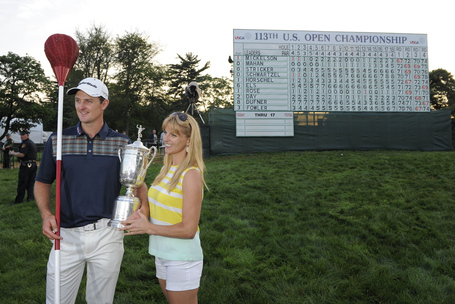 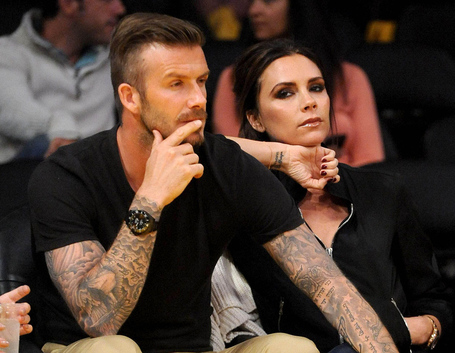 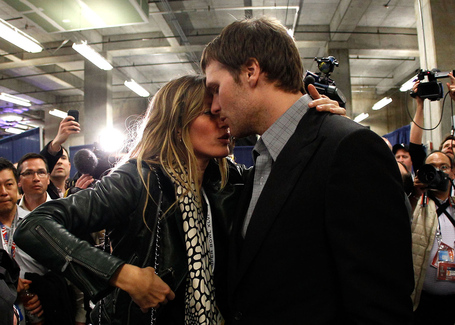