Palmer will this season be the first openly gay person to officiate in one of the "Big Four" sports.

Billy Van Raaphorst has been openly gay in collegiate baseball umpiring for years.

Violet Palmer, who became the NBA's first female official in 1997, has announced she is gay and will marry her partner of 20 years this Friday. From Dan Gelston of the Associated Press:

In an interview with The Associated Press, Palmer says she came out to her fellow NBA referees in 2007. She has not tried to keep her sexuality a secret from the league since that time.

"This is actually the big formal coming out," Palmer said. "We are saying to the world, to everyone, here's my wife of 20 years. This is the big coming out."

It's another barrier coming down in sports. I know talking with officials in sports at various levels there is a real fear of coming out because of the potential for opportunities to be taken away. Thankfully for Palmer and for the rest of the officials out there living in the closet, there is no threat there at this point in her career and she can help tear down more walls around sports. 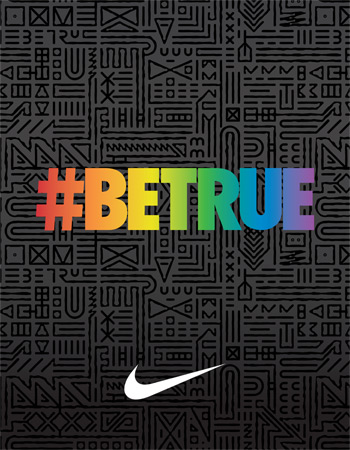