"If I have one regret," gay former San Jose Earthquakes player Matt Hatzke writes, "it's that I didn't live my life and share the real me with my teammates when I had the chance."

In the early summer of 2008, my San Jose Earthquakes teammates and I were mired in a mediocre season trying to find our footing in Major League Soccer. We were the new team on the block, an expansion for the League looking to continue its growth.

I had played college soccer right down the road at Santa Clara University, where I was a four-year starter. My senior year I was named an ESPN the Magazine first team all American. I guess that means I was pretty good. Ha.

I was drafted in the fourth round of the 2008 MLS SuperDraft by the Los Angeles Galaxy. It was an amazing opportunity. I got to take the pitch with players like David Beckham and Landon Donovan. That didn't last long, as I was traded in the preseason to my hometown team, the Earthquakes. 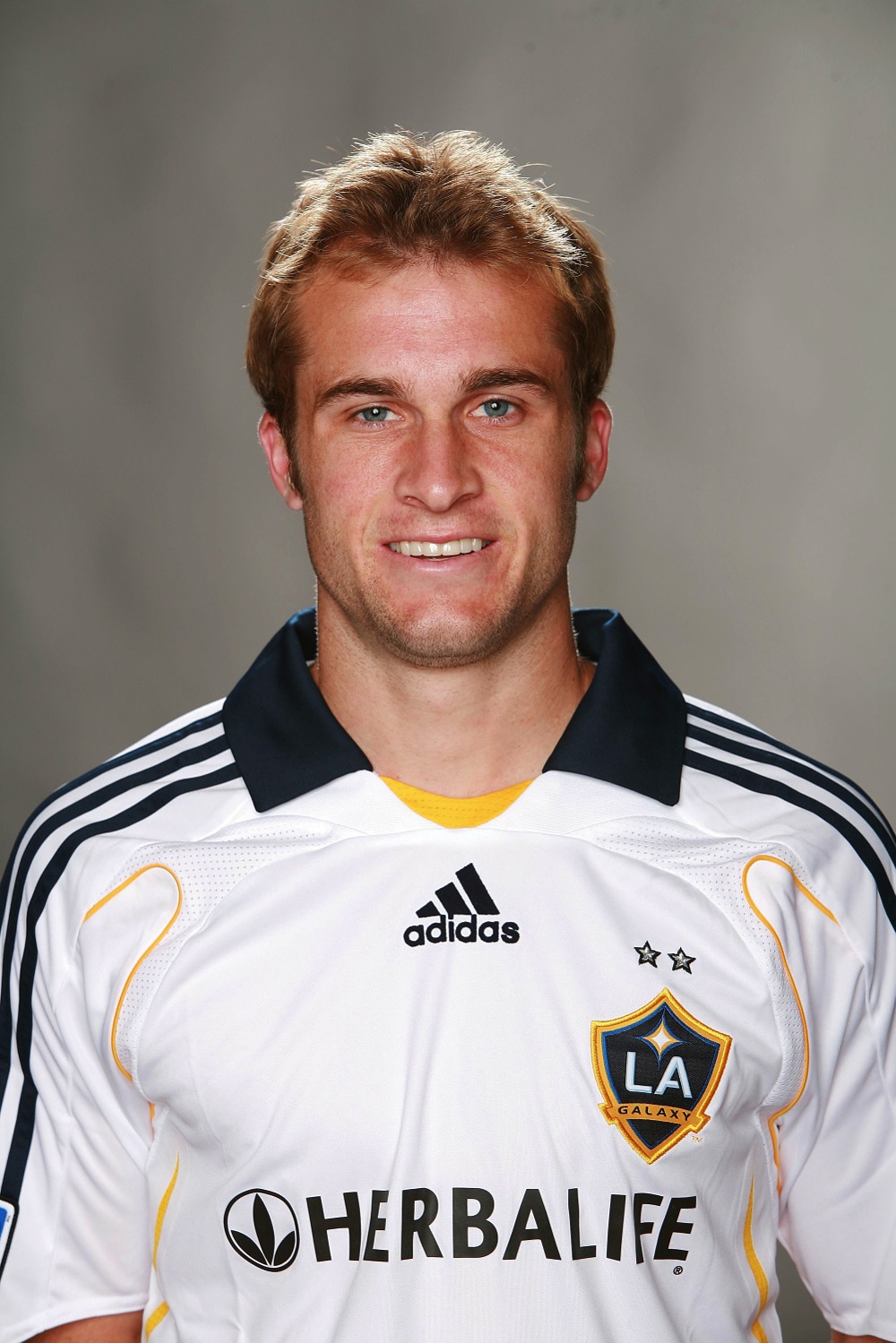 By summer I was trying to make a name for myself on the team. I was in the starting line-up on the reserves, but I wanted to make the jump to the first team. My game was at my all-time highest level, and I was hoping that would soon lead to an appearance in a game. I was battling daily on the field in hopes of furthering my soccer career.

The battle I waged in my private life was never more apparent than on a team trip to Columbus that June. I found myself on the 18-man traveling team headed to face the Columbus Crew, who would go on to win the 2008 MLS Cup with Robbie Rogers a key cog on the team. While I didn't appear in the game, we won 2-0. It was a huge win for our squad. The Crew lost only two home games that season, and we won only two on the road.

We never missed a cause for celebration! Those rare victory dances always featured a bar, some beer... and women. It meant expectations and pressure on me from teammates to hook up with said women in said bar.

Up to this point I had been pretty good at deflecting questions and attention about my private life. But spending so much time with my teammates it became difficult to come up with stories and excuses for why I didn't have a girlfriend or didn't try to take anyone home at night.

This night stood out in particular: What should have been a great night celebrating one of our rare wins that season turned out to be a depressing nightmare. With teammates razzing me to talk to this woman and that woman, I turned to my drink and imbibed heavily to avoid confrontation. As the night wore on my teammates continued to enjoy themselves, as I felt worse and worse about my situation and myself.

As I so often did, I snuck out of the bar and returned to my hotel room alone, hoping that no one would notice or remember that night as we boarded the flight home the next morning. Thankfully nobody said a word.

When I was released from the Earthquakes the following preseason it was simultaneously disappointing and a blessing. I had the opportunity to play for Vancouver or Portland, but I felt I had to leave soccer to sort out my personal life and get things right in my head. I truly believed that I could never come out as gay while playing professional soccer. It was that year in MLS that I had reached my breaking point. My release from soccer put me on the path to coming out to myself, my family and my friends.

Robbie Rogers has overcome fear, injuries and doubt. Today he is an MLS champion again with the LA Galaxy, this time as an openly gay man.

Michael Martin, an all-state goalie, slow danced with the guy who gave him the courage to be himself. Inspired by Robbie Rogers, Martin now hopes to inspire others.

I soon tapped into Outsports, which helped turn my life around. It was in large part because of the stories of other gay athletes I read on the site that I found my path forward. So many of the stories of other athletes resonated with my own life. When I read about Rogers, who had been struggling with his own sexuality across the pitch of that memorable game in Columbus, I finally felt that I had a role model, someone whose story was so very similar to mine.

Following his public coming out in 2013 I came out to my family and friends. My life hasn't been the same since as I have found happiness like I couldn't understand before. It was five years after that fateful game that I finally felt my life finding completion.

My journey came full circle that summer. June 2013 was monumental in the gay-rights movement in California, as Proposition 8 was repealed and we said good-bye to DOMA. I was entering my last year of dental school in San Francisco and I finally felt comfortable in my own skin. My life was moving in the direction I wanted to go.

Some of my lifelong friends were in the City to celebrate with me, and - despite them being straight - they were supportive and open to going to the gay bars with me for the first time. With their support, I finally felt comfortable. After so many years of dreading the straight-bar scene with my teammates and friends - often leaving drunk, alone and dejected - sharing these new and comfortable experiences with my closest friends at Pride was liberating and vindicated my decision to start living a true, open and honest life.

It was during one of those Pride parties that I met my boyfriend. The level of excitement I had just talking with him that night - how natural our interaction felt - confirmed everything I had questioned in myself. Our first interaction was brief, the usual conversation about where you live in the city and what you do. He had recently moved to my neighborhood, and we agreed to meet up the next day to watch the Pride parade together. The conversation flowed easily and I was smitten from our first moment together. 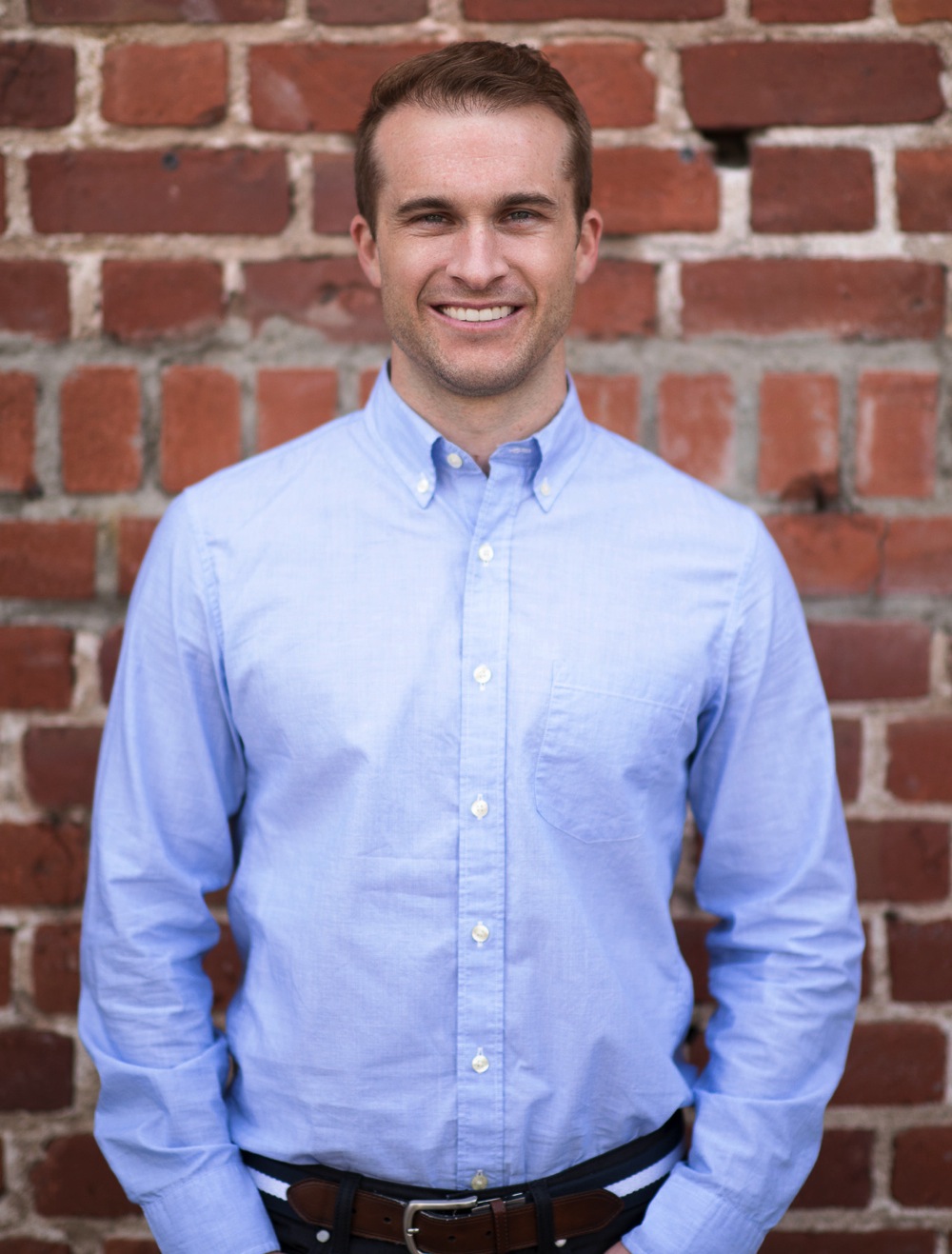 I was a million miles and a lifetime away from that bar in Columbus five years earlier when I escaped into several pints of beer.

My boyfriend and I will celebrate our two-year anniversary next weekend. I graduated from dental school at the University of Pacific a year ago and now practice dentistry in San Jose with my mom (a hygienist) and dad (a dentist). I still go to Santa Clara and Earthquakes games from time to time. Once you've got that in your blood, you just can't let it go.

While my playing days are behind me - though I do venture onto the pitch for Santa Clara alumni games - I know I can still contribute to the beautiful game in other ways. The impact Rogers and the stories of other athletes had on me was profound. Without them I may still be drowning my sorrows in the beer of straight bars. I know other athletes' stories helped me immensely, so I am sharing mine here to help the next guy find acceptance and happiness.

Life got so much better for me after I came out to myself, my friends and my family. If I have one regret it's that I didn't live my life and share the real me with my teammates when I had the chance.

You can find Matt Hatzke on Facebook. He is also reachable via email at Mwhatzke@gmail.com.