Arizona swimmer came out as gay and everybody shrugged

Jon Denton-Schneider used all sorts of excuses to avoid coming out, but realized that being a good teammate meant being honest.

Share All sharing options for: Arizona swimmer came out as gay and everybody shrugged

"Upper-middle class white Jewish kid from San Francisco tells a bunch of guys in Speedos what they already knew."

It did not seem like the title of a story that would help a closeted athlete living in a more conservative part of the country, playing a less accepting sport, or struggling with anti-LGBT religious beliefs or racial stereotypes. So after I came out to the swim team at the University of Arizona in early 2011, I thought it would be enough to "just be me" and quietly break any stereotypes my teammates had about gay athletes.

I met Jim Buzinski at the Nike LGBT Sports Summit a few weeks ago and I explained my headline and why I never shared my story on Outsports. "How do you know it won’t help anyone?" he asked me. "If you can come out publicly without risking your safety or your career, I think you have a responsibility to do so.  You never know what the reaction will be."

Fair enough, Jim. Maybe someone reading this post will see another example of a gay NCAA Division I athlete who had a fulfilling college career. At the very least, I hope the reader gets a good laugh out of it.

It should have been incredibly easy for me to come out as a teenager. I grew up just north of San Francisco in what I like to call the People’s Republic of Marin County.  Both sides of my family are quite liberal. I have gay uncles who came out well before I was born. My family is Reform Jewish, but even Conservative Judaism supports marriage equality.

At my high school, it was a bigger deal to be openly Republican or drive a non-hybrid car than to be LGBT. There was usually better attendance at our theater productions and art shows than our sporting events. My school did not have a football team but we did have a "Peace and Justice Coalition," whatever that means.

"I’m a woman who is still fighting through a hard past. That makes me feel comfortable enough to feel like I deserve to be equal with men."

Swimming also has to be one of the gayest sports there is. I mean that both in terms of the Speedos as well as the out athletes. Actually, I mean that in terms of all of the athletes. I have seen many straight swimmers casually do things that go well beyond any reasonable definition of "male bonding." Plus, I have found that almost every swimmer is indeed in love with a man: himself. Try having a conversation with a male swimmer near a mirror and you will see what I mean.

And yet while I was in high school, the idea of coming out as a gay athlete absolutely terrified me. I did not know of any openly gay swimmers who had successful swimming careers, so I inferred causality from the correlation. I assumed that coming out would mean I could never swim for a top Division I program.

At that time, my life had two distinct parts: academics and swimming.  hey were separate enough from each other that very few of my swimming friends knew my school friends, and vice versa. That distance allowed me the space to come up with some spectacular non-denial denials about my conspicuous lack of girlfriends. 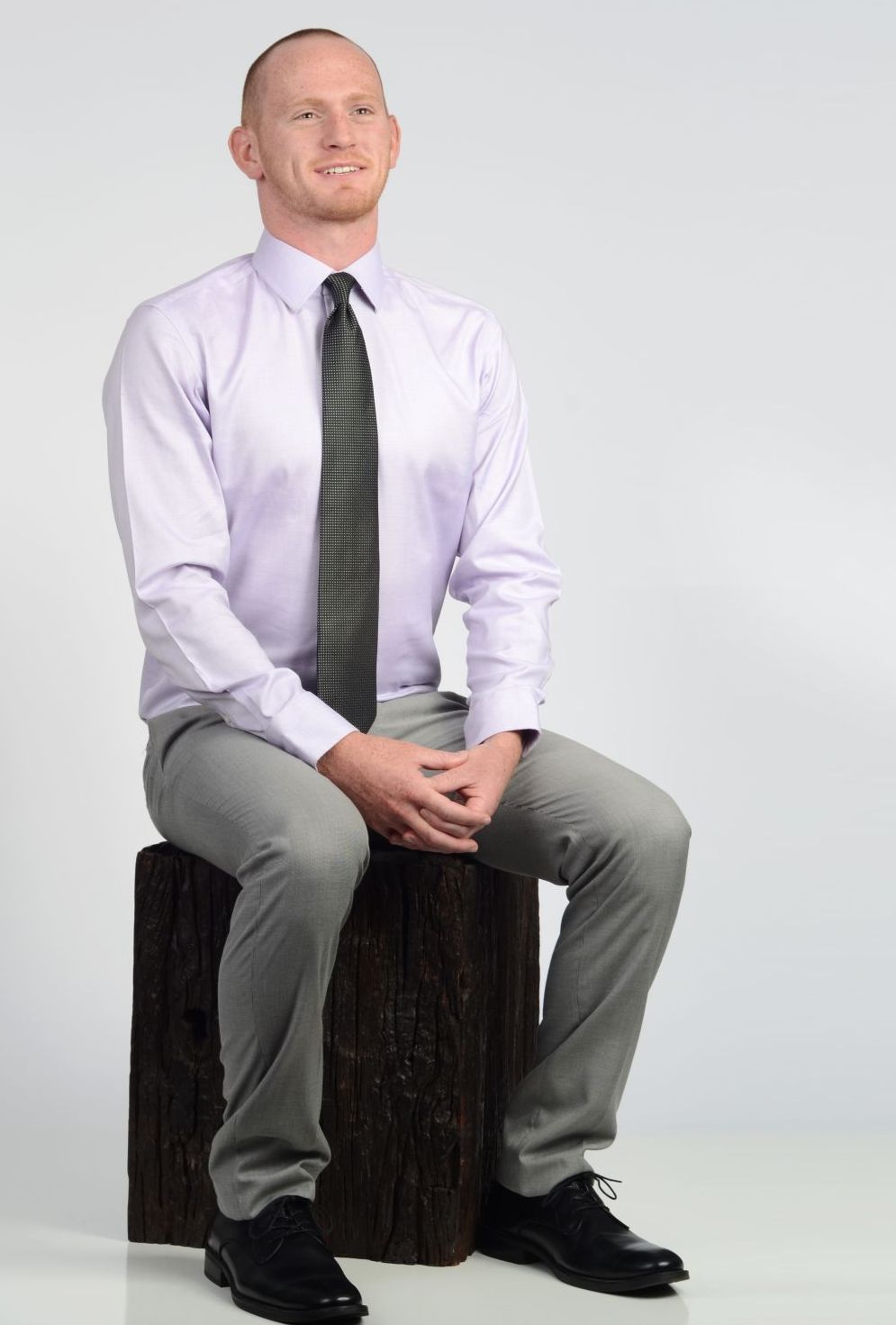 For example, I told my classmates that I did not want to date any girls from school because I was "interested in a swimmer." That was not false, but I was omitting the fact that said swimmer was male. If pressed further, I explained that I could not have a successful relationship with a non-athlete because "only another athlete can understand my life." Again, not an untrue statement, but also not the reason I never had a girlfriend.

On the other hand, I said to my swimming friends that dating a swimmer would "just distract me from making Olympic Trials." It may surprise non-swimmers that this dodge was usually enough to stop their questions. Swimmers use the word "swimcest" to describe within-team dating, and not surprisingly, it has negative connotations. Avoiding swimcest was both an acceptable and laudable explanation.

But if anyone did press further, I saved the most magnificent dodge for last: "I am in a relationship. A relationship with swimming."

Within a few months, the passion began to smolder. I went from casually "doing" swimming a few evenings each week to the point where I wanted to "do" it every morning before school. The fact that I was "doing" swimming nine times a week was just an expression of the teenage libido.  I even traveled the country so I could "do" swimming in romantic getaways like Bakersfield and Indianapolis.

See?  Now you are thinking about the ridiculous concept of making love to a sport instead of wondering why I do not have a girlfriend.

As amazing as these dodges were, however, they did not work once I joined the team at Arizona. There was no separating my life at school from my life in the pool -- I swam, studied, ate, and lived with my teammates. We were the Wildcat family and it was impossible to keep anything from each other. I realized I would eventually have to come out.

I was lucky enough to have this insight at the same time I noticed that I was balding. Seriously, I am truly grateful these events coincided.

At first I thought losing my hair would end my dating life before it had even begun. I was certain that I would be ugly and no one would ever love me and I would die alone. But eventually I realized that someone will either love me for who I am, or not. The absence of hair on my head was not going to change that fact. I buzzed it all off and never looked back.

After a knee surgery and a few months away from the pool, it dawned on me that the same reasoning applied to being a gay athlete. It was not going to change whether a teammate or coach liked me as a person. I would not have to spontaneously retire from swimming as I had feared in high school.

I also realized that outwardly pretending I was not gay was like having a comb-over: everyone probably saw through it and it was just sad to think it was working. Thus on Christmas 2010, after having dinner at a Chinese restaurant like any good Jewish family, I came out to my parents and brothers. "Duh, even grandma knew," was the reaction.

I returned to Tucson and decided to come out quietly to my team. It went against our culture to gather everyone around, make a big announcement, and then do a group hug. Instead, I told a few guys I was closest to, knowing they would spread the word from there.

No one said anything about it for a few months and finally I got tired of tiptoeing around the subject. At a party, I went up to one of the few guys I thought might have had an issue with me being gay. I made an edgy joke about it to see how he would respond.

That was the moment when I realized everything would be fine. I was a bald, gay Wildcat. And the only word in the previous sentence that really mattered was the last one.