Jocks pose as "Gods of Sport"

Share All sharing options for: Jocks pose as "Gods of Sport" 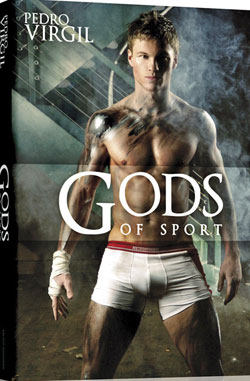 Some stories just write themselves, such as this pitch Outsports received for “Gods of Sport,” a 224-page pictorial featuring 24 stars of Australian Rules Football and Rugby League.

Creatively inspired by the homoeroticism of tough guy movies such as Fight Club, in “Gods of Sport” [photographer] Pedro Virgil conceptually depicts the machismo and sporting combat of the football pitch in dark, atmospheric, industrial settings. The styled, moody portraits of the players celebrate the masculinity of these athletes while taking you on a journey behind-the-scenes into their testosterone-laden world.

OK, stop there; I’m sold. Seeing the cover featuring Aussie Rules footballer Colin Sylvia just added to the interest (for more photos click on “read more” below). The book is a spinoff from the successful 2008 “Naked for a Cause” calendar, and proceeds benefit The McGrath Foundation, a charity that funds breast care nurses and campaigns to raise awareness of the importance of early detection of cancer among young women.

The book goes on sale later this month and can be preordered by visiting www.nakedforacause.com.au. The site also has info, a Q&A and pictures of the players involved (From coverman Sylvia's bio: Sex or Football – what’s better? "Sex. Lock it in Eddie!" What’s it like getting naked in front of a camera? "It was really fun, enjoyed every minute of it.") Dan Whitehead, the book’s marketing director, said of Sylvia: “He’s 22 years old. He’s a very nice guy too. He loved the shoot and was stoked when we told him he’d made it on the cover.”

The athletes appearing in the book are all top-flight pros; it’s hard to imagine a group of NFL or Major League Baseball players being as open, even for charity (what if, heaven forbid, gay men were looking at them!?). Bravo to the athletes who appeared in “Gods of Sport.” I hope they raise a ton of money. –Jim Buzinski

Photos by Pedro Virgil, courtesy of "Naked for a Cause." 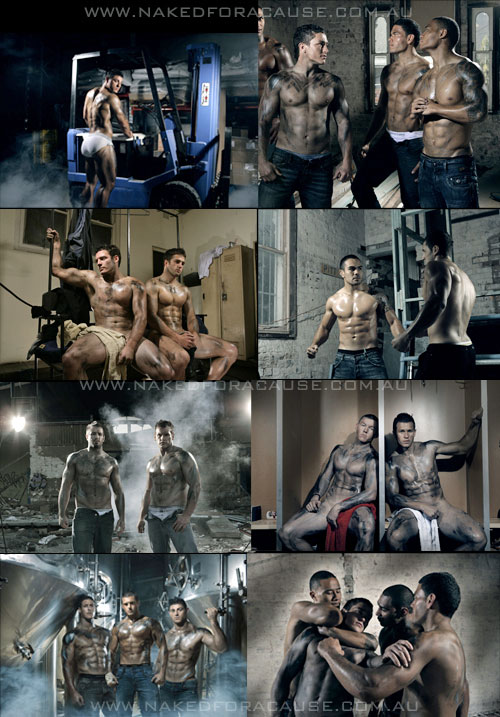 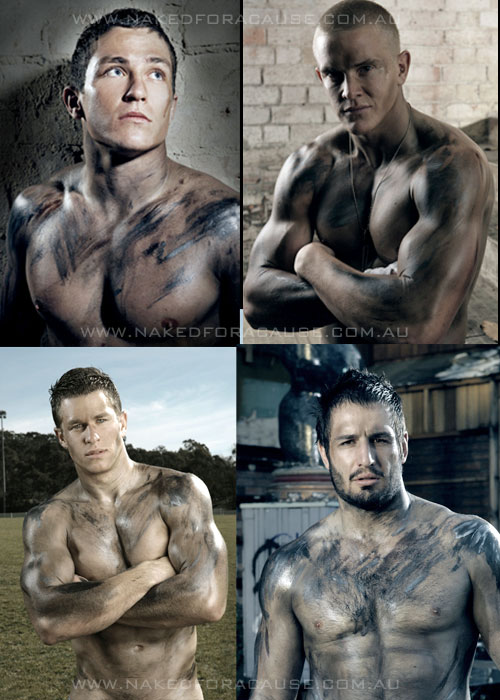 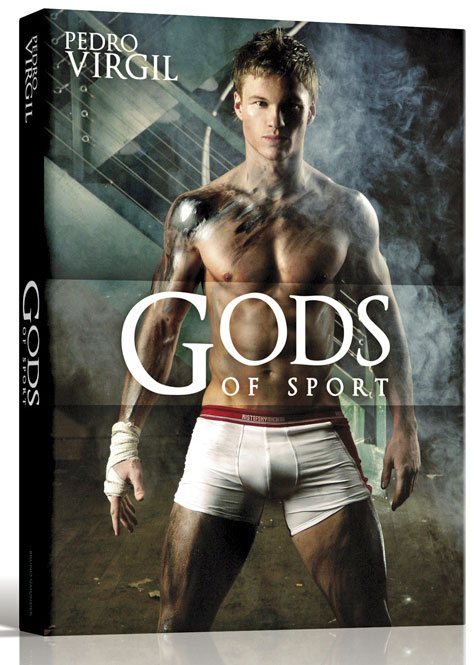