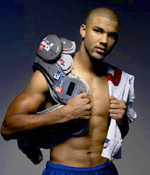 Our Hot Jock this weekend is brought to us thanks to my sister. Brandon London is a wide receiver with the Miami Dolphins and actually has a Super Bowl ring from the 2007 season when he was on the practice squad with the New York Giants. He's 6-foot-4, 210 pounds and was a Minuteman at the University of Massachusetts. No word if he's a one-minute man. There are more off-field pictures of him on the internet than most NFL players because London has done some professional modeling. Being in Miami can't hurt that!

London was interviewed last year and gave some interesting answers to questions. Like this one about whether he likes to have sex on the floor or on a counter:

Counter. I'm tall. It's right by my pelvis area. I don't have to bend down or anything. When you're with small girls, it's a real work out. If I want to work out, I'll go to the stadium. And with the counter, you're close to the refrigerator. The strawberries, whip cream, chocolate syrup. Licking and kissing with props with someone you're really feeling and want to pleasure makes it a lot more fun.

Also, when asked what his favorite body part was, he answered:

My abs and my face. I'm a pretty handsome person.

Of course, the interviewer was asking him about his favorite body part on girls, but he answered about himself. Interesting.

His father, Mike London, is the head coach at Richmond and was the defensive coordinator for the Houston Texans in 2005. 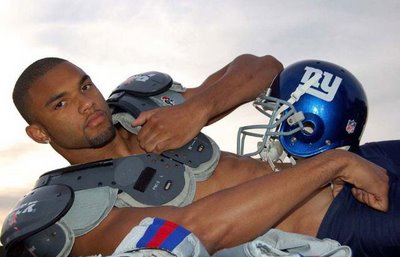 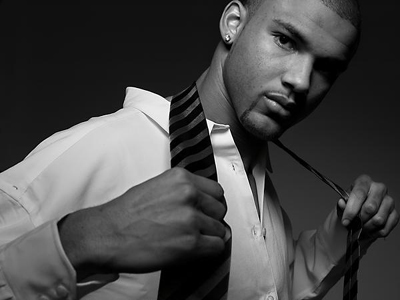