The Hurley U.S. Open of Surfing is going on in Huntington Beach, Calif., this weekend and contributing photographer Brent sent us a couple of New Zealand surfer Richard Christie.

Christie is 20, 6-1 and 182 pounds, and is a hot newcomer on the circuit. He described his surfing strength as "having the ability to surf horse-shit waves with style, power and flair." Sounds good to us. Photos:

First two shots from Brent at the U.S. Open: 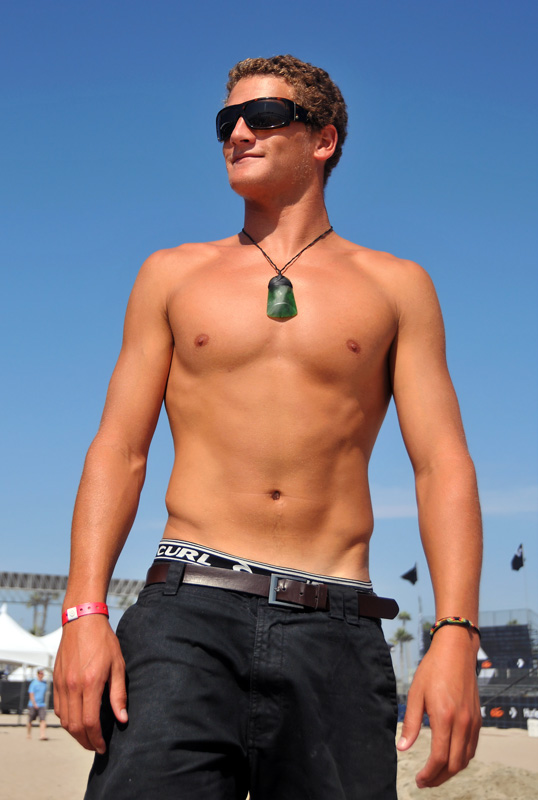 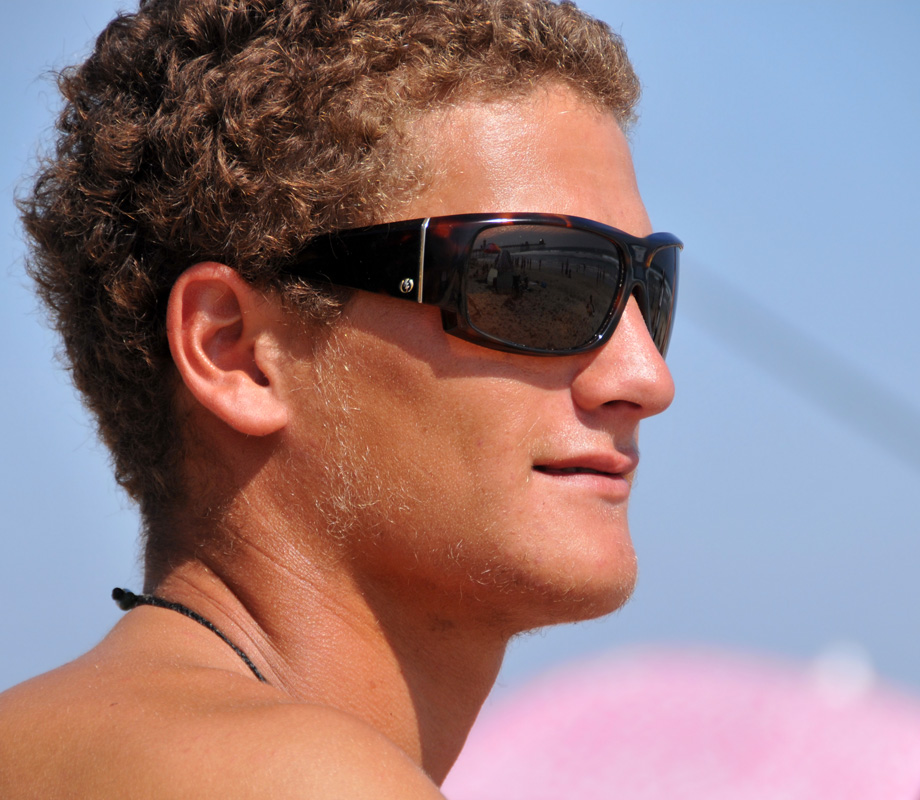 One, not from Brent, showing him sans the shades: 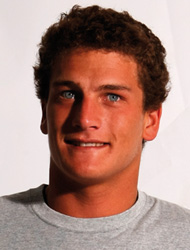 Nice action shot from Surfer's Village of Christie in competition: 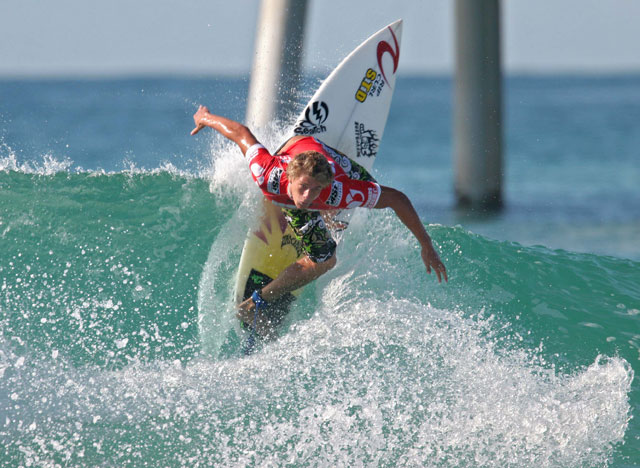