The International Olympic Committee has recommended that golf and rugby sevens be included as sports in the 2016 Games. Softball, baseball, squash, karate and roller sports were not recommended, while women's boxing will be a sport in 2012.

Golf and rugby will be put forward for ratification by the full 106-member IOC assembly in Copenhagen in October. Final approval will require a simple majority. The sports will be put to individual votes, not as a tandem.

"In the end, the decision came down to which two would add the most value," IOC president Jacques Rogge said. "Golf and rugby will be a great addition to the games. ... They have global appeal, a geographically diverse lineup of top iconic athletes and an ethic that stresses fair play."

The IOC sees the allure of Tiger Woods playing in the Olympics as a big selling point. In both men's and women's golf, there would be a 72-hole tournament featuring 60 players, with the top 15 players getting automatic bids. Golf was played in the 1900 and 1904 Games.

The appeal of rugby sevens over 15-man rugby is more scoring and a faster-paced game, Rogge said.

Softball and baseball were trying to get back in the Olympics after being voted out for 2012. Baseball in the Olympics was never a big deal and with the Games during the Major League season, the stars of the sport stayed away. Softball suffered from not having enough countries field competitive teams.

ESPN had a segment listing the worst Olympic sports and equestrian and sailing came in the top two. For me, the worst has to be rhythmic gymnastics.

If the New Zealand rugby sevens team is any indication, the eye candy level during this event will be quite high: 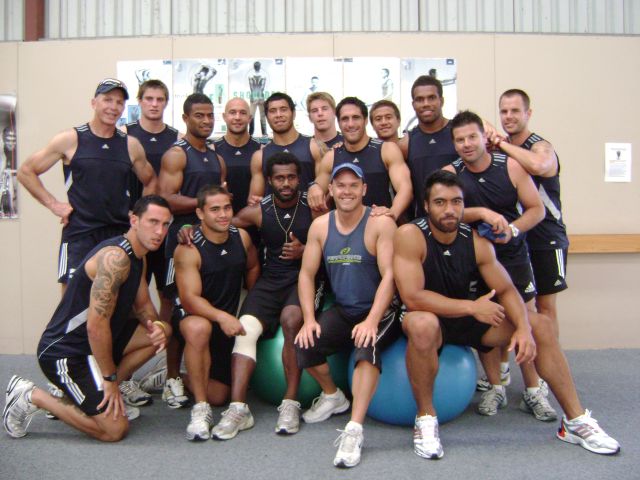