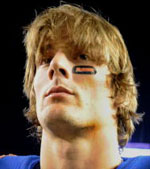 One thing we're proud of at Outsports is introducing our readers to up-and-coming athletes. Two years ago it was then-Florida wide receiver Riley Cooper. After his big game for the Philadelphia Eagles Sunday night, this post got a lot of attention so here it is again...

Florida has a male model posing as a wide receiver. Riley Cooper has been one of Tim Tebow's go-to guys this season for the top-ranked Gators. And Cooper, a 6-3, 215-pound senior, is easy on the eyes. He has let his hair grow out since his early years with the Gators and it's a look that works. Photos and video of Cooper making a one-handed catch: 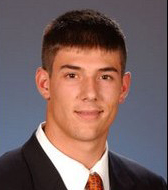 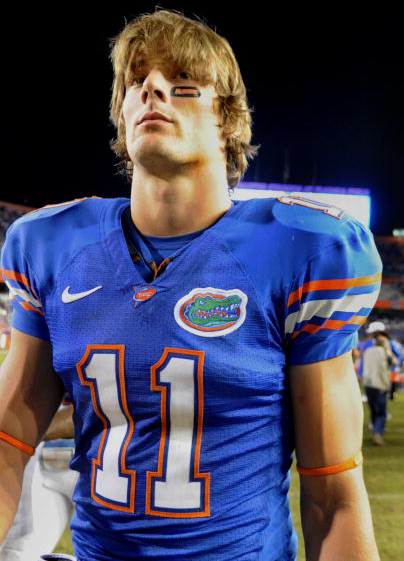 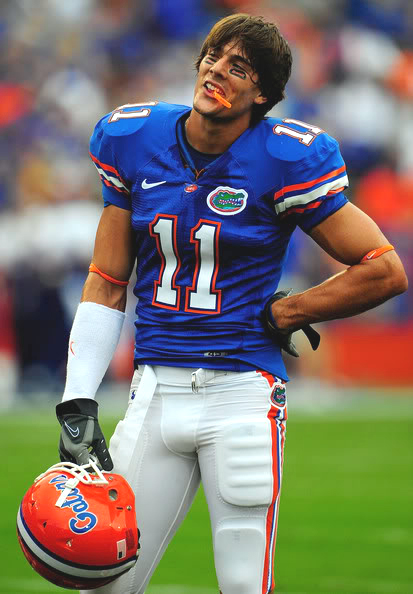 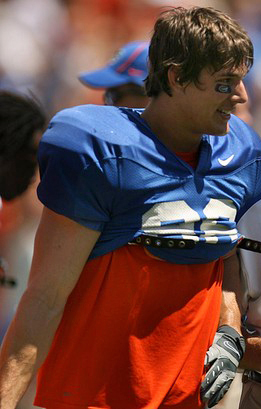