After coming out as gay to family in central Montana, Macoy McLaughlin had to come out a second time to his teammates at North Idaho College. It has gone great.

Share All sharing options for: Gay college soccer player in rural Idaho comes out on Facebook to much love

Macoy McLaughlin is a sophomore with the North Idaho College men's soccer team. He came out to everyone in his life on Facebook this weekend. He wanted to share his message with everyone in hopes of inspiring other gay athletes to do the same.

I believe that moments of impact define us. For years I let the opinions of society and the opinions of others define me more than these key moments that really shaped who I was. Coming out to my parents in February might have been the most important moment of my life.

I was housesitting for some friends at the time and decided to chill out in a long bath. Like ya do. As I sat there relaxing in the warm water, I couldn't stop thinking about when to tell my parents that I'm gay.

I had planned on telling them months earlier, before I came to college. I got nervous and pushed it back to Thanksgiving. Worrying about how they would take the news and having a month-long Christmas break approaching, I decided at Thanksgiving to tell them at the end of Christmas break in January. The second I stepped out of the door on my way back to school in January I had a knot in my stomach, knowing that I was yet again procrastinating.

I felt foolish because I knew they loved me. I was their son and there was nothing I could do to change their love for me. Yet the fear of change was holding me back. I don't adapt well to change, so I was petrified of the possibility that my family, the people I love the most, would change even though I had no reason to think so.

In the tub that night in February, like clockwork, the knot formed back in my stomach just thinking about telling them. I knew that it was now or never and that I had to do it.

I dialed the home phone and waited for someone to pick up. It was my dad who answered, so he was up first. I told him to go into the other room so no one could hear him. I procrastinated even more, asking him about his work day and my sister's soccer schedule. I reassured him that I knew he loved me regardless. Then...

The two seconds of silence seemed like an eternity.

"If I have one regret," gay former San Jose Earthquakes player Matt Hatzke writes, "it's that I didn't live my life and share the real me with my teammates when I had the chance."

The Bucknell University player writes an open letter to people who still see being gay as wrong, a choice or immoral.

The floodgates opened and a wave of chills covered my body. I felt a weight rocket off of my shoulders. The wave of chills gave way to a deluge of tears. I couldn't stop crying. To know that a man I aspire to be like was proud of me moved me.

After a round of questions, the phone got handed to my mom. Her motherly instinct took over and was worried about why I was crying. She offered another reassurance of love and pride for me. She followed in tears shortly after, so we were at least a mess together.

I had my first conversation with my parents where I was my honest self, where I didn't have to hide anything. In this moment I felt completely invincible. I was true and fearless. I knew that the journey ahead of becoming fully comfortable with myself would be long, but with the two people I care about the most behind me I couldn't be stopped.

Trying to summarize a huge part of my life that has been haunting me has been anything but easy. Growing up in central Montana isn't the ideal place to be different from others. I couldn't stand the thought of being different from everyone else and letting that lone factor of my life identify me to them.

Being gay isn't the only thing that makes me who I am.

I am a son, a brother, a grandson, a cousin, a nephew, a friend, a classmate, and a teammate from high school and college. I am the guy you went to YoungLife with, a Zumiez coworker, a nursing major, the guy you see skiing up at Showdown, the guy you saw during Sam's memorial. I am the same exact person you saw today, yesterday, or even the day before. I have been Macoy this whole time. It's only now that I am comfortable enough to share my true self with you.

We all have something, whether it's physical, mental, or emotional, that we were born with. It's just that, though. Something we were born with, that is entirely out of our control. Everyone has these. Being gay is seen as a flaw instead of another form of love. We all love differently, it's human nature. It's about time we all start accepting not only the way we all love, but each other as a whole. The marks we leave are too often scars, and it's up to all of us to change that.

When I went to college out of state and not knowing anyone here at first, I had a lot of time to think about myself and my life moving forward. I was in constant fear that I wouldn't be seen as equal to my new teammates and other students, and that I wouldn't be accepted for being gay. I just assumed everyone would take it badly, instead of realizing the truth: Some will take it well and only a few others won't.

In terms of acceptance of gay people, central Montana and northern Idaho are largely similar, making me all the more nervous to try and be myself during what was supposed to be the best time of my life just starting college. Trying to meet new people, while at the same time not being completely truthful, made it hard to feel a strong connection with my teammates and friends I had made around campus. 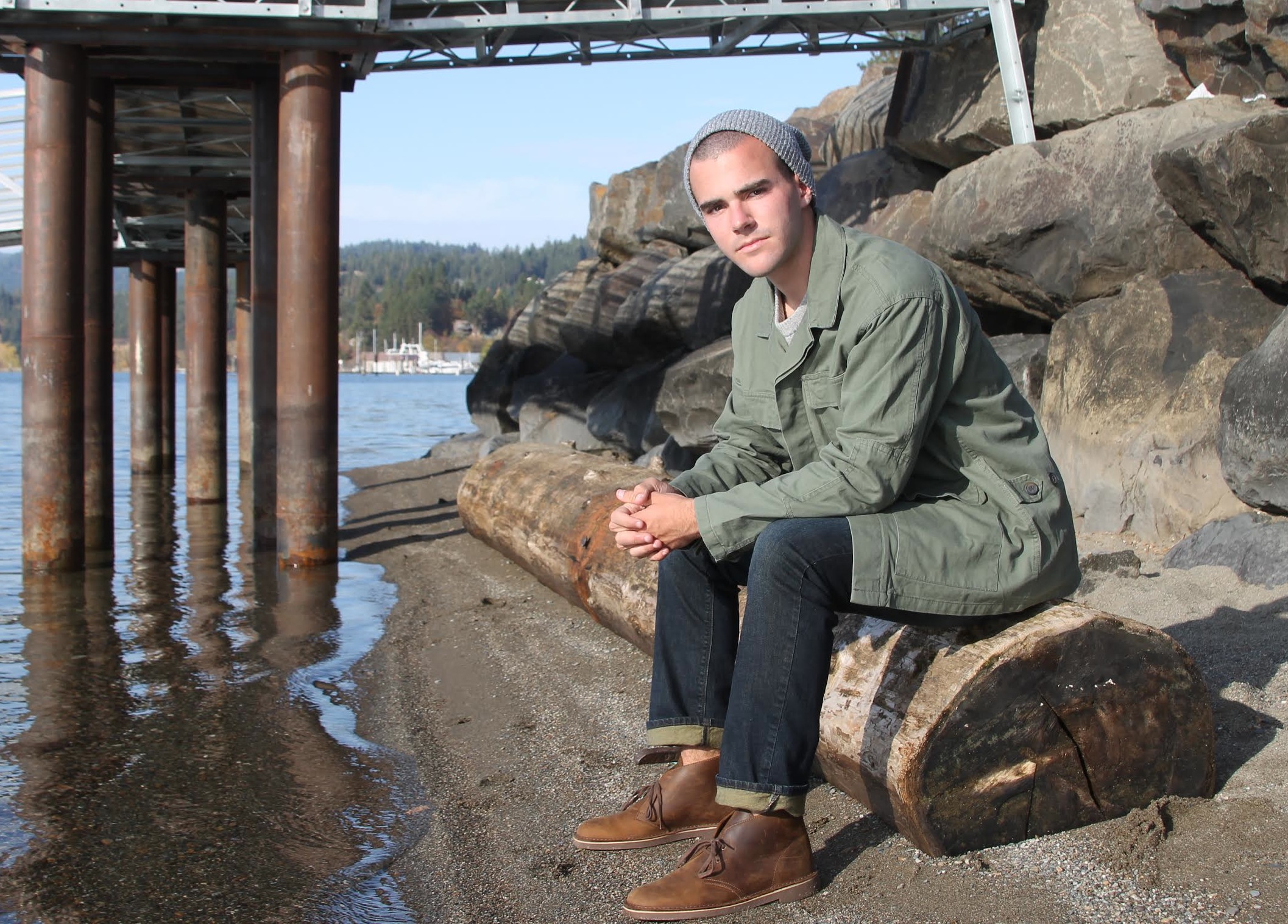 I felt guilty, like I was cheating these great people of the best me I knew I could be if I was honest. I was scared and it often kept me up at night, just as much as it did during high school. One night, about two months into college, I couldn't let my mind overthink anymore, so I decided to come out to a teammate on our way to a concert. It didn't faze him. I was shocked but ecstatic. His reaction led to me telling my close group of friends at school.

My next challenge would be my team. They aren't just teammates, they are my brothers. Being an athlete and gay isn't exactly the ideal situation to some. One by one I told them, and eventually everyone knew including the coaches.

The results have been astounding, and I have never been happier to call a group of guys my team.

I have been unbelievably blessed with an overly accepting family, team and group of friends. Saying I'm unbelievably blessed is an understatement, and I will never be able to thank those people enough. The feeling of being accepted after hiding a large aspect of my life and not being able to talk about it is something indescribable.

After not being able to talk about my true self for so long, I now want to help push the next domino and reach out to any LGBT athletes who need help. With this story I hope to assure them that they do not have to walk alone on this journey. The pain and the trouble don't define the rest of life, it goes on. You are you, and that is the greatest thing you can ever be. Make these moments of impact your own, and define yourself to be the happiest you can be. You deserve it.

Live free and live happily, my friends. Thank you.